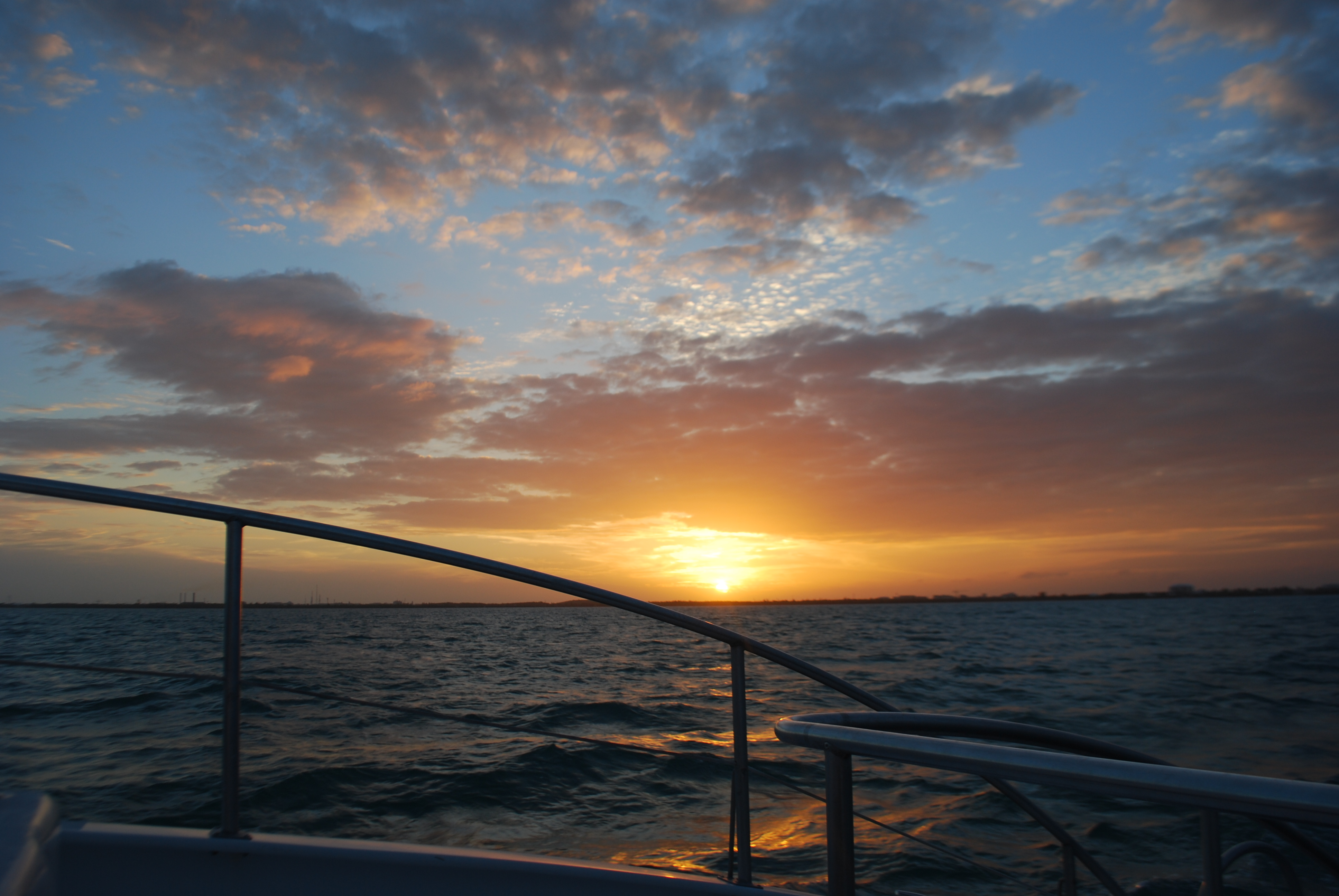 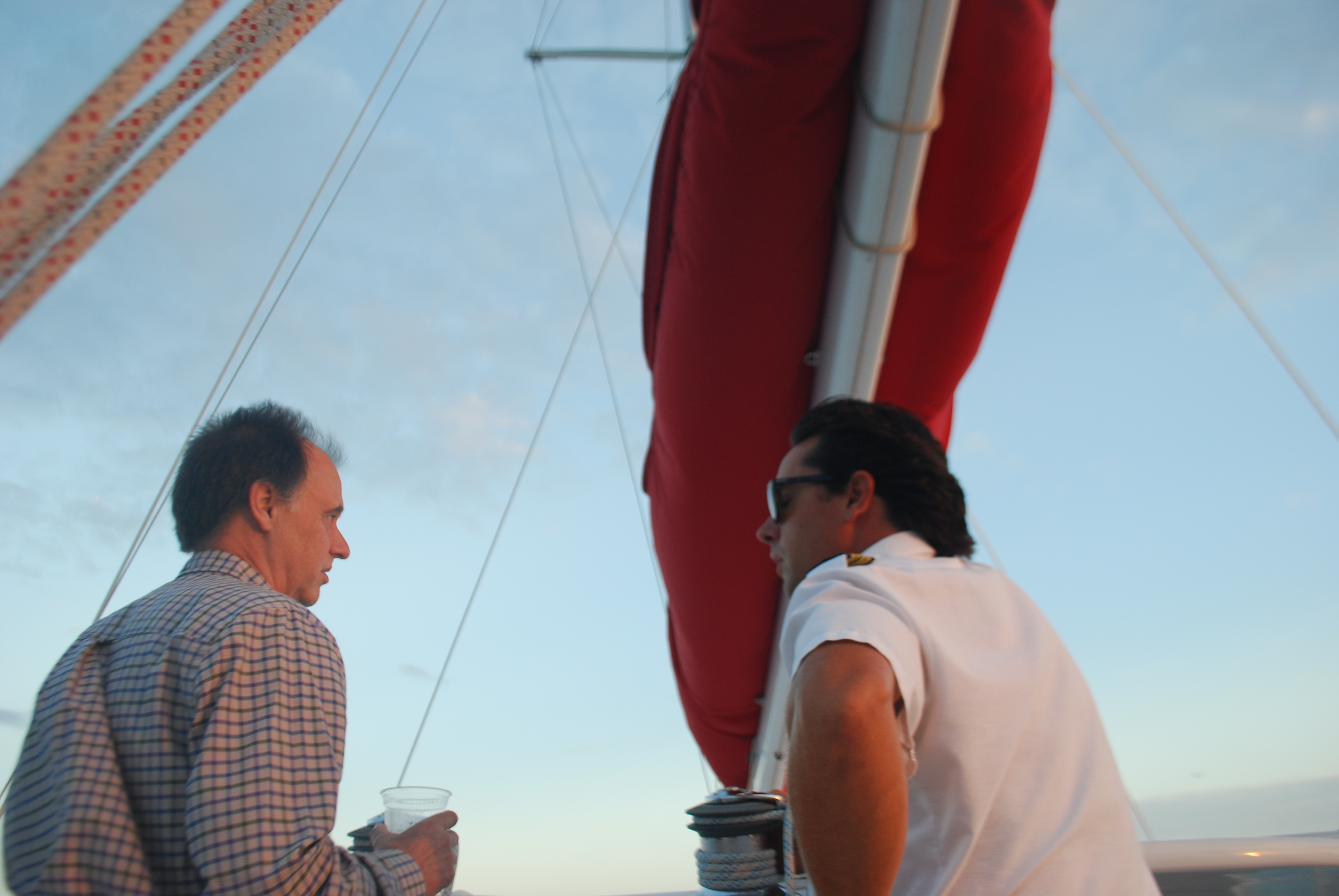 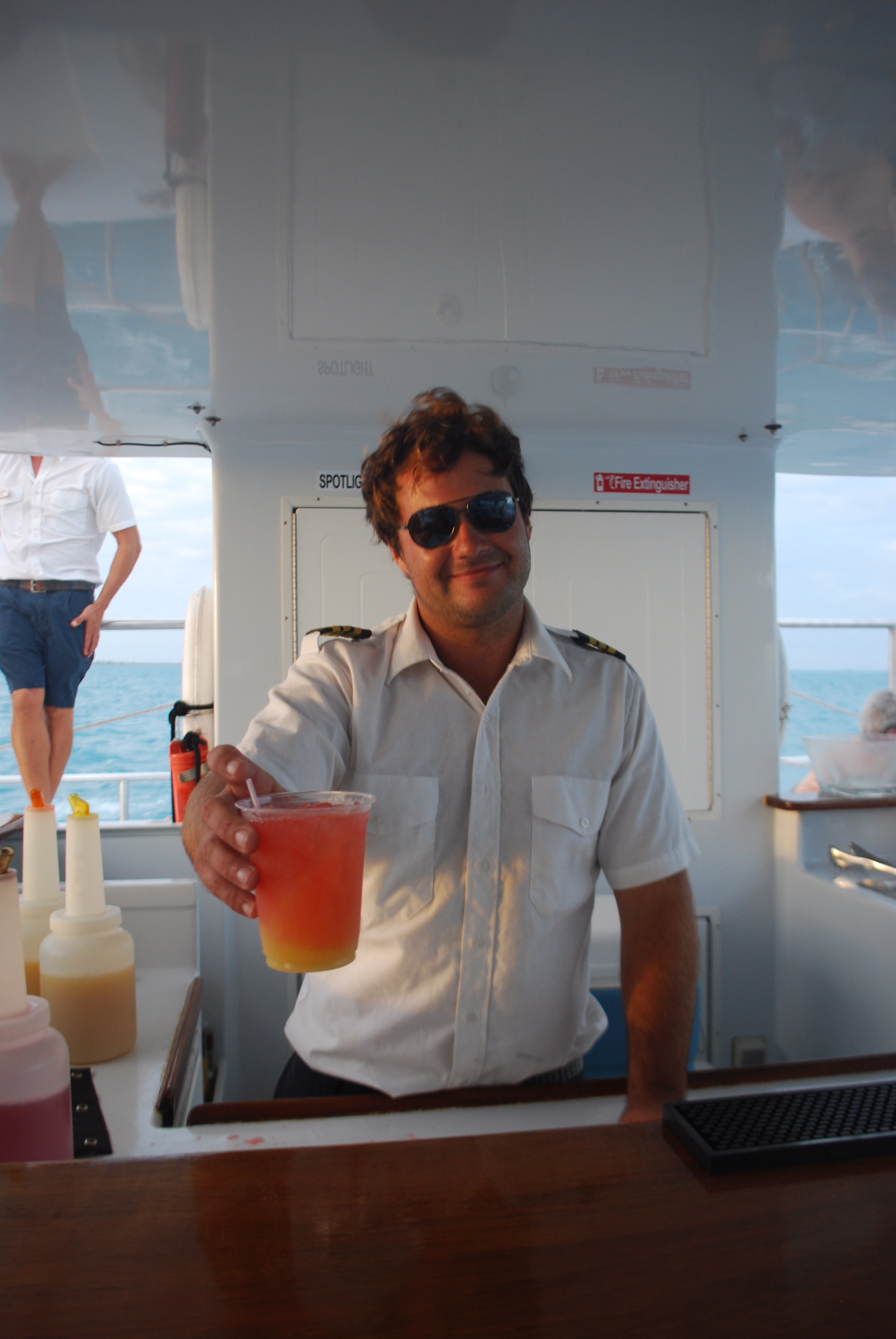 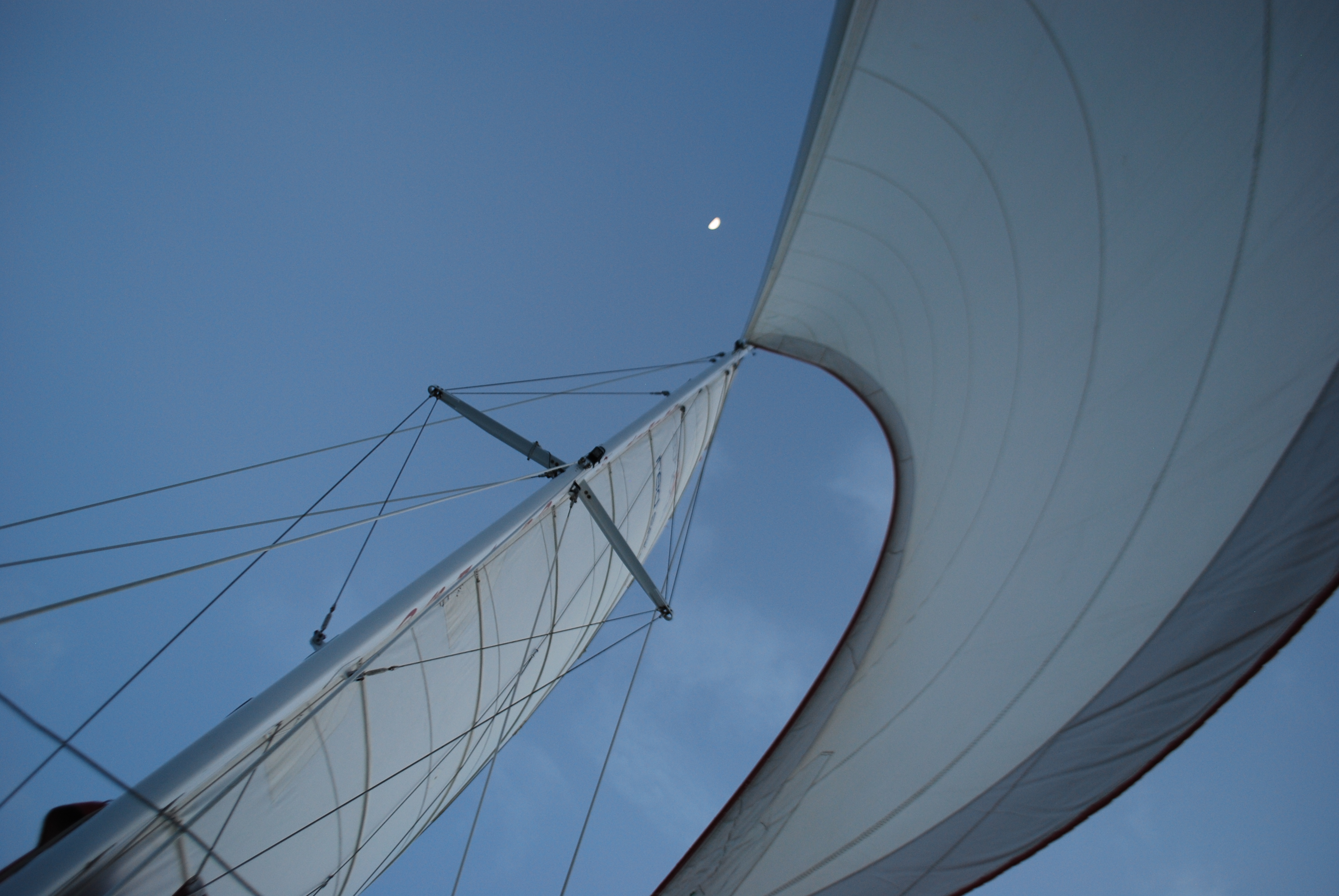 2 thoughts on “Sunset Cruisin with Red Sail in Grand Cayman”